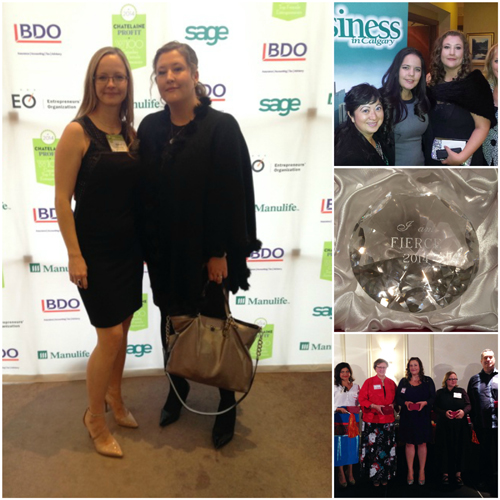 The WB team has been nominated for and received a number of awards in the local and Canadian business community, including: